KING OF THE SUVS

Dwarf lesser vehicles in your luxury SUV shadow. Leave traffic in your wake with an ultra-satisfying torquey surge that hauls the big British Rangie to 60mph in less than six seconds. Barrel through rivers, mountains and difficult terrain with the poise and power of a medieval warhorse. View all you survey from your throne-like seat and rule the roads in style and might.

Described by Top Gear as. . . ‘Basically a Bentley crossed with the offroad ability of a tractor’ the Range Rover Autobiography is an absolute titan. With its aluminium monocoque shedding 420kgs of its predecessor's weight, it’s faster, tangibly better to drive and more efficient. Off road, she’s a dream, as you’d expect from Land Rover.

'If you want a large luxury SUV, you buy a Range Rover. The end. Move on.' Jeremy Clarkson, Grand Tour

So iconic is the Range Rover's looks, that you could instantly identify it even by its silhouette. The vehicle's distinctive appearance is enhanced by its prominent front grille, vent finishers, side vent graphics, side accent graphics and integrated exhausts. When the sun goes down, Pixel-laser headlights and 144 rear LED lights combine to give the Range its unmistakeable nocturnal presence.

Where to begin? With the command driving position, perched atop the wider seats with deeper cushioning and a built-in hot-stone massage, all enclosed by Semi-Aniline leather? Or maybe the Touch Pro Duo touchscreens and interactive driver display, seamlessly integrated technology deliberately downplayed in an uncluttered console? Better still, how about the ambient lighting, which can be configured to one of 10 mood-enhancing colours? Because there's so much to admire in this ultra-refined interior, it's difficult to know exactly where to begin.

WHAT'S IN THE DNA OF THE RANGE ROVER AUTOBIOGRAPHY?

'DNA is the DNA—don’t f**k with it,' is Land Rover design boss Gerry McGovern's mantra for the Land Rover and Range Rover. Uncompromising brand values are why the Range Rover has become the gold standard of luxury off-roading since it first launched in the early 1970s. The Autobiography is built from that original DNA and remains streets ahead of any competition. 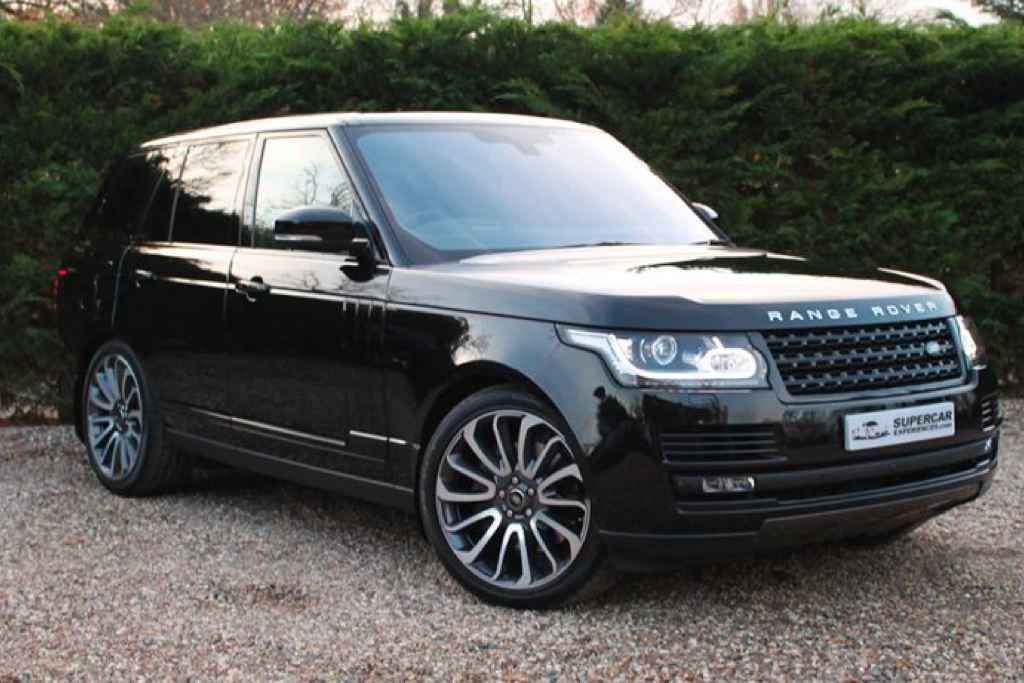 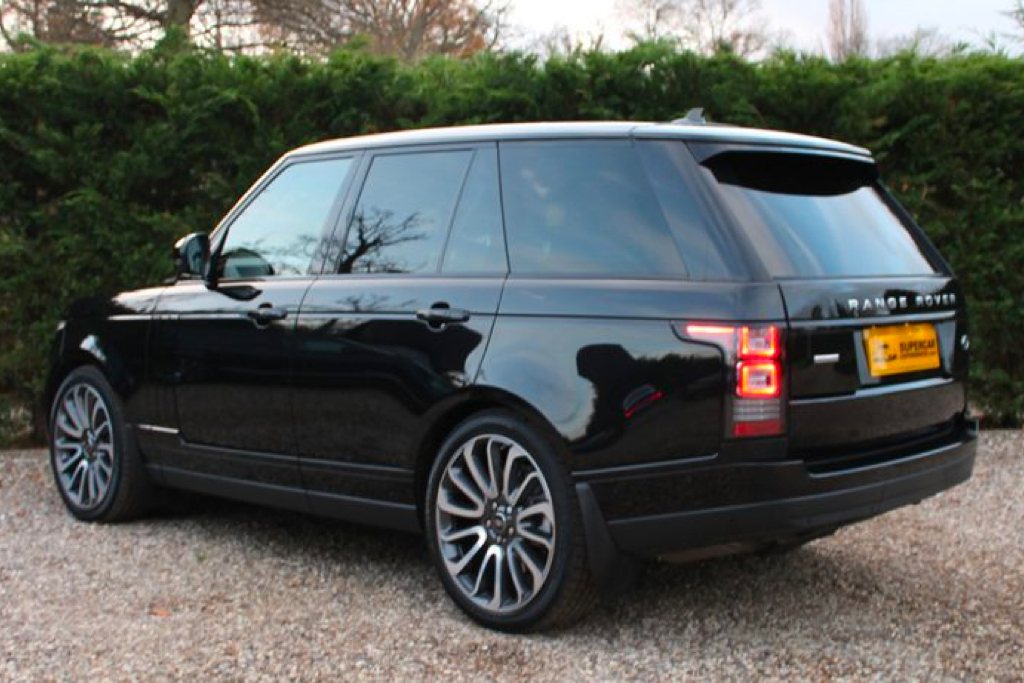 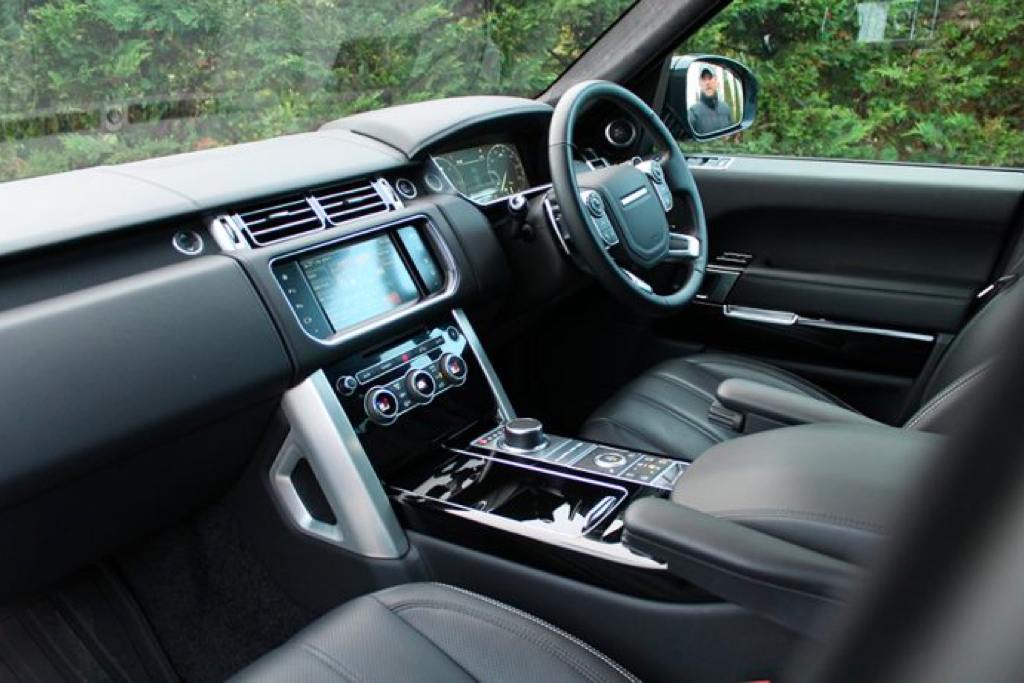 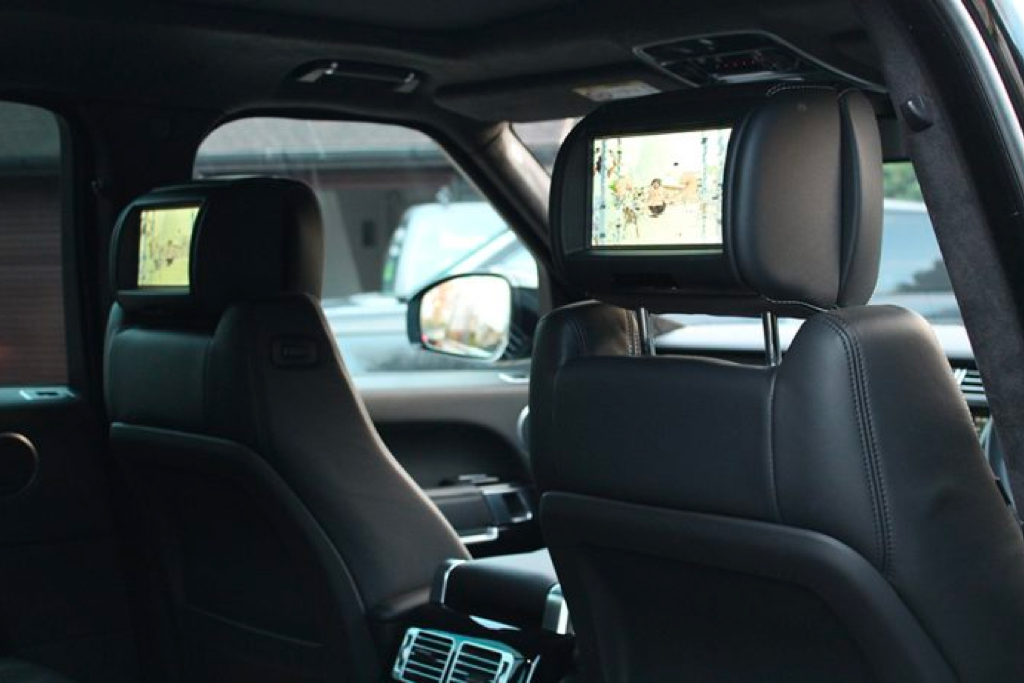 The supercharged 5.0-litre V8 engine is what makes this Autobiography a beast. Making over 500 horsepower, the supercharged V8 that powers this Range is smooth, guttural, and astonishingly quick. Paired with an eight-speed automatic transmission, four-wheel drive and six selectable drive modes, it all comes together seamlessly thanks to fine-tuning by Jaguar Land Rover’s Special Vehicle Operations unit. Just tap the pedal and you’ll be pinned to the back of your plush, quilted leather seat. 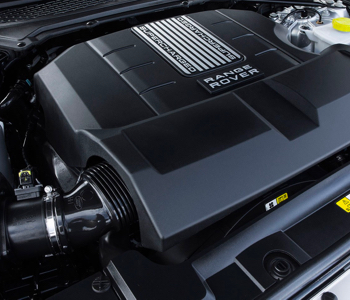 With a 5.0 litre v8 engine linked to an 8-speed gearbox and all-wheel drive with the super smart Terrain Response technology, the Autobiography's off-road ability is the reigning king of the hill. Optimised around a state-of-the-art engine management system, the sixth generation Twin Vortex System supercharger offers superior thermodynamic efficiency and extremely refined noise levels and generates a torque profile that delivers outstanding levels of power. 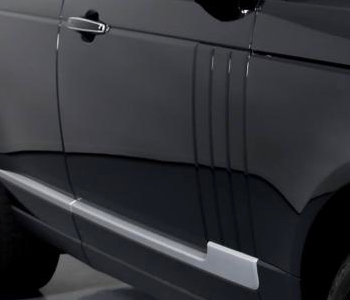 Much has been said about the aluminium monocoque unveiled in 2012 that cost Land Rover over a billion quid to develop but it remains a game-changer. So, although its bigger than its predecessor, its around half a tonne lighter, making it faster, better to drive and more efficient. 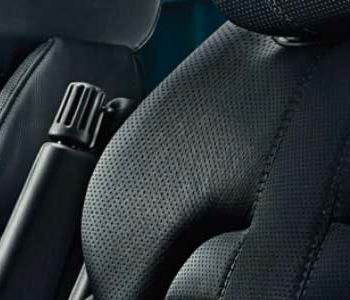 Now that it competes with conventional luxury saloons such as the Mercedes S-Class and the BMW 7 Series along with other SUVs, that perfect performance is aligned with high luxury and cleverer tech for the ultimate driving package along with increased comfort and optimum levels of entertainment. 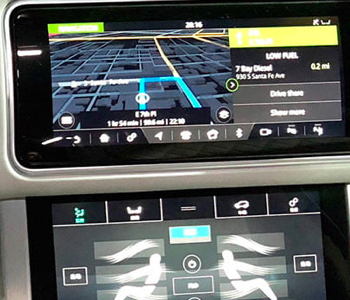 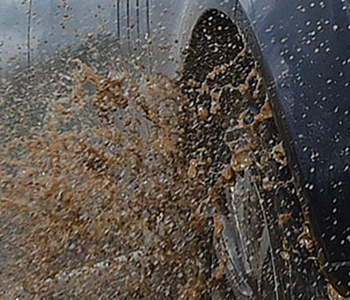 Permanent all wheel drive, twin-speed transmission and Adaptive Dynamics work in tandem with Land Rover's revolutionary Terrain Response system to allow expert and inexpert drivers to get the best out of the Autobiography. Terrain Response's seven settings include Comfort, Dynamic, Eco, Grass/Gravel/Snow, Mud and Ruts, Sand, and Rock Crawl, with the selected setting adapting the response of the vehicle‘s engine, gearbox, differentials and chassis systems for optimum. 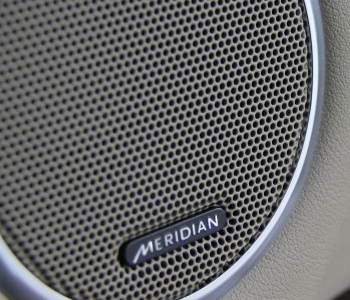 The Range's Meridian Surround Sound System brings full, super-clear audio to life through a meticulous arrangement of 19 speakers including a dual channel subwoofer. For the finishing touch, Trifield technology perfectly blends the centre and surround channels with left and right channels to give each passenger full appreciation of the fantastic sound. 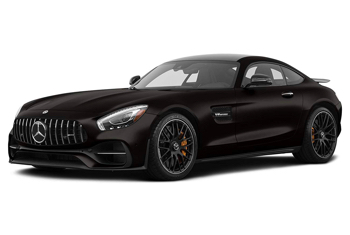 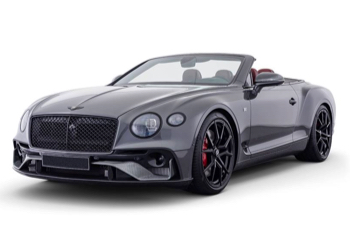 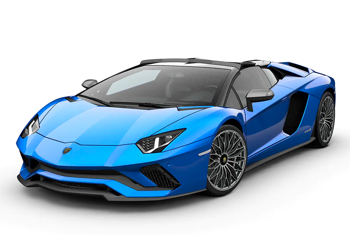