WHAT'S IN THE DNA OF THE ASTON MARTIN DB11?

Slip into the Savile Row black tux of supercars. The DB11 sets takes the legendary DB lineage of Grand Tourers and raises that already elevated bar to a dizzy height. With its short rear deck, long bonnet and lack of show-off or go-faster crease lines on the body panels, the DB11 is also a seductively classy beauty. But thumb the silent start-up mode and you'll ghost away from stop lights with the stealth of a spectre. Ease the pedal down and you'll feel the 5.2-litre twin-turbocharged V12 surge ahead with immense controlled power. More than just a pretty face, the DB11 bridges the gap between GTs and sports cars.

Fluidly potent, this Aston's engine settings deliver a classy and characterful sound all the way to 7,000 rpm. A trio of self-selectable dynamic modes enhances the DB11's performance. Toggle Sport, Sport Plus and GT will to get the intensity of your drive to the perfect pitch.

‘. . . takes cues from both the One-77 and Vulcan trackday car, but wraps it all up in a more sophisticated GT package.’

With design guru Andy Palmer very much pulling weighty strings, it's no surprise the interior is a seismic leap forward. Expect an entirely fresh design to the cabin, with both hardware and software smartly appropriated from Mercedes, coolly cloaked in Aston cow hide and delivering another ace. It's a four seater. As a (haha, right) commuter vehicle, or as epic, cross-European tourer, having a radio, Bluetooth and satnav hook-up that's a cinch to use, makes the new DB11 feel like the perfect mobile man cave. 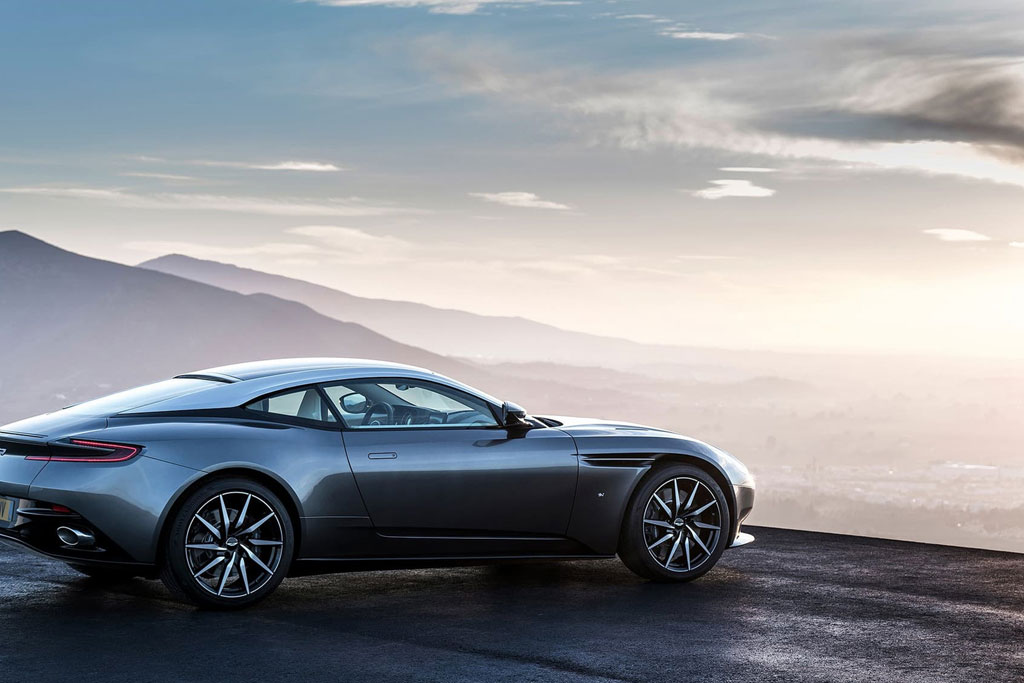 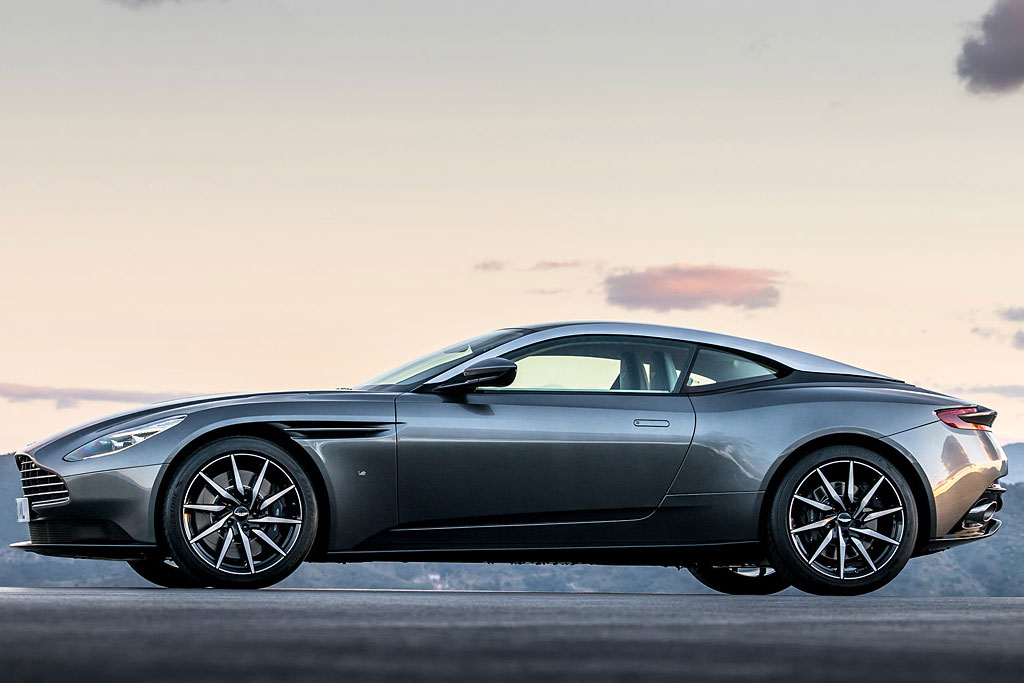 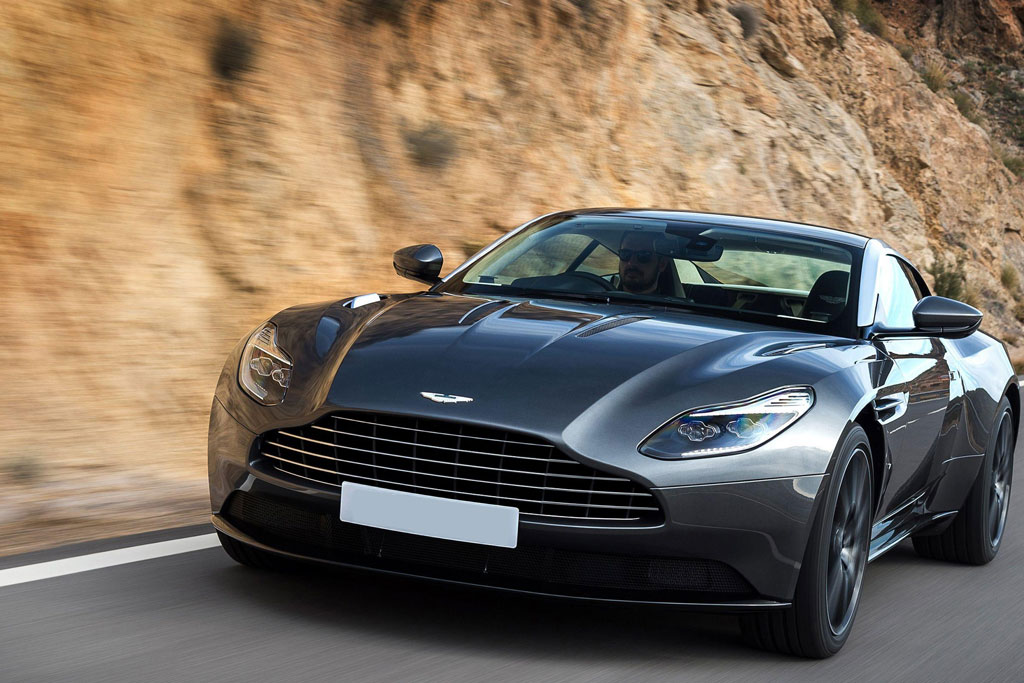 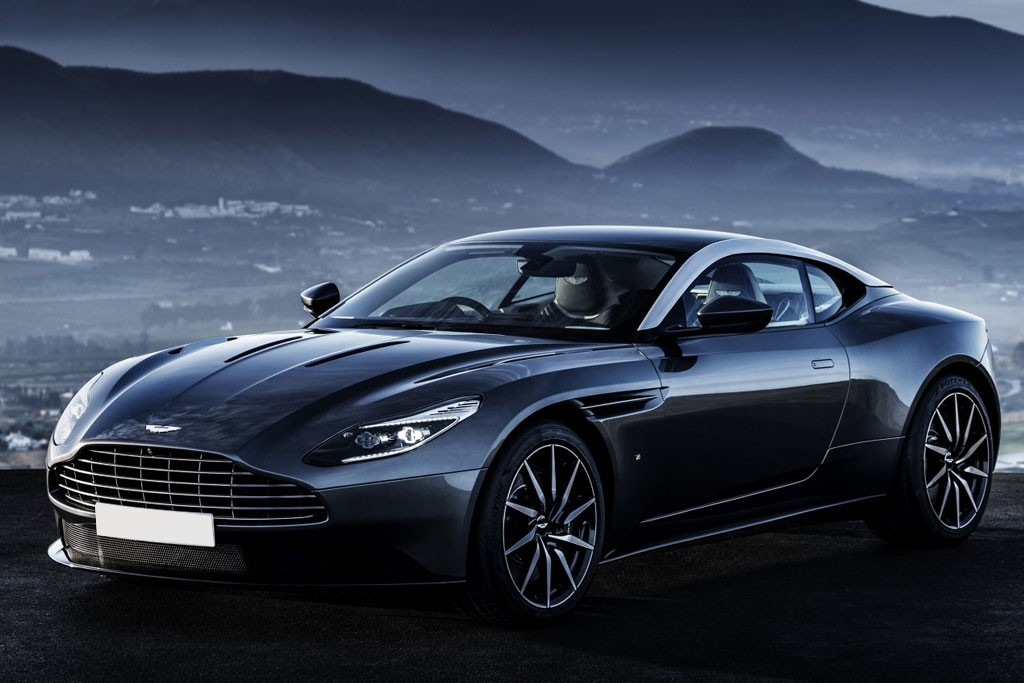 Introducing in the Aston corner, the most powerful and efficient DB model in Aston Martin’s history. With a top speed of 200mph courtesy of a twin-turbocharged 5.2 litre V12, 630bhp and 0-62 mph time of 3.7 seconds, hailing from Gaydon, Warwickshire is one of the world’s swiftest GT cars and the fastest model in Aston Martin’s current series production range. 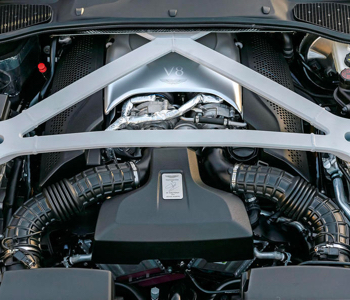 Let's get this out the way. The DB11 is the first Aston to opt for the brand’s downsized V12 engine. Rest assured, any fears that a drop in capacity from 6.0 to 5.2 litres would lead to a drop in performance. . . forget about it. The addition of a couple of turbochargers means the new unit pumps out an intoxicating 630bhp and an ass-squeaking 516 of torque. 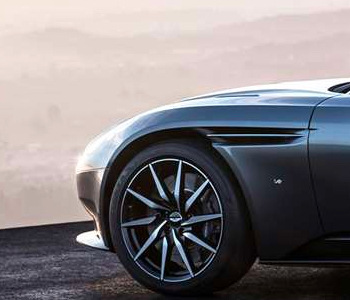 The new platform is made of mostly aluminium pressings, castings and extrusions that are bonded and riveted together, creating a monocoque that immediately sheds fat (21kg slimmer) and grows harder (by 39%). It also intrudes less into cabin space, adds plastic-composite quarter panels, injection-moulded plastic bumpers and sills. Magnesium door frames also keep the fighting weight down, a necessity because the multi-link rear suspension and turbocharged engine are not lightweight additions. 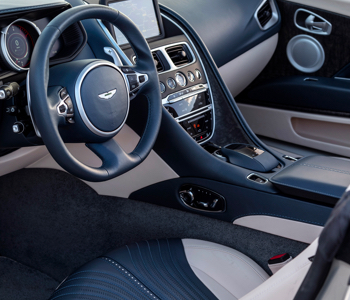 The advent of Mercedes’ electronic digital structure is a big plus from the firms' partnership. But the DB11’s inner surface is comes from a thoroughly clean page. Just a disclaimer, Aston Martin has not deviated far from the classic GT design. Ergo, DB9 fans will likely observe some similarities from the DB11’s swish and clean dashboard design along with A/C air vents placed equably among the infotainment display screen and all the rest. It's an immaculately finished cabin.

The transmission works great in normal driving mode. But drivers can switch between GT, Sport, and Sport+ modes to instantly change the personality of the car. Switching to the sports modes immediately transforms the DB11 from a playful kitten to a roaring lion. Get it above 2,500 rpm in any of the sports settings and get ready for an instant throttle response. 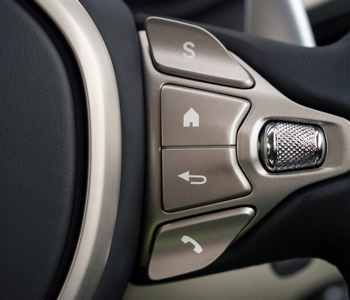 Unlike a Dodge Challenger Hellcat or a Nissan GT-R, the DB11 doesn't just move like lightning, it also exudes luxury. Aided and abetted by a refreshing range of Mercedes tech toys, this sport and luxury-fusing phenomenon easily out-comforts cars like the Jaguar F-Type or Chevrolet Corvette. 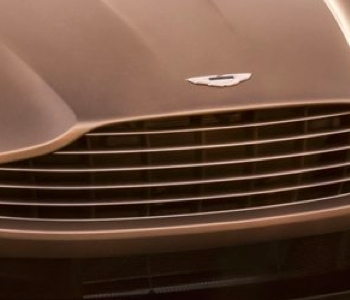 Why does an Aston DB11 induce love at first sight? Let’s take that a step further. Why is it impossible to hate an Aston driver, as opposed to a Ferrari or Lambo driver? The reason is simple, the DB11 styling oozes so much style and class, it makes you look as cool as James Bond . . . even if you look like James May. 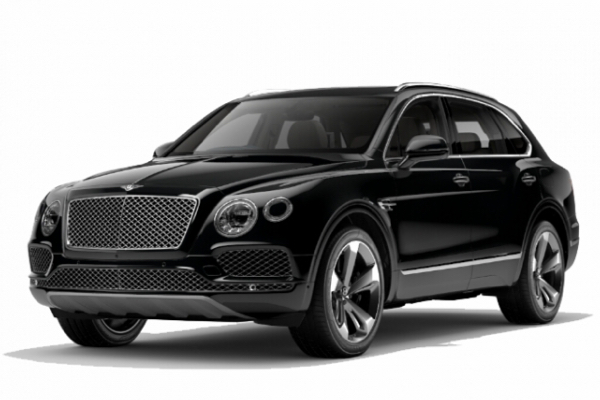 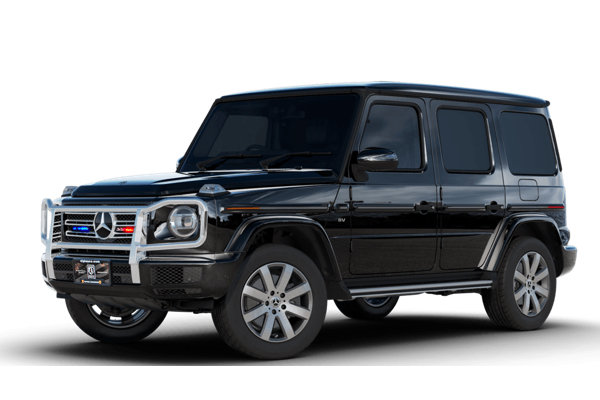 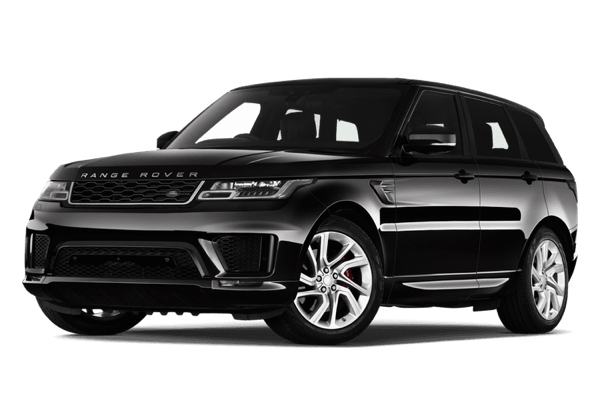