When the Audi R8 first debuted it made quite a splash. Here was a bona fide mid-engined supercar from a brand best known for producing front engined saloons and station wagons. It was an outlier. The model in the range that didn’t quite seem to fit with the rest. 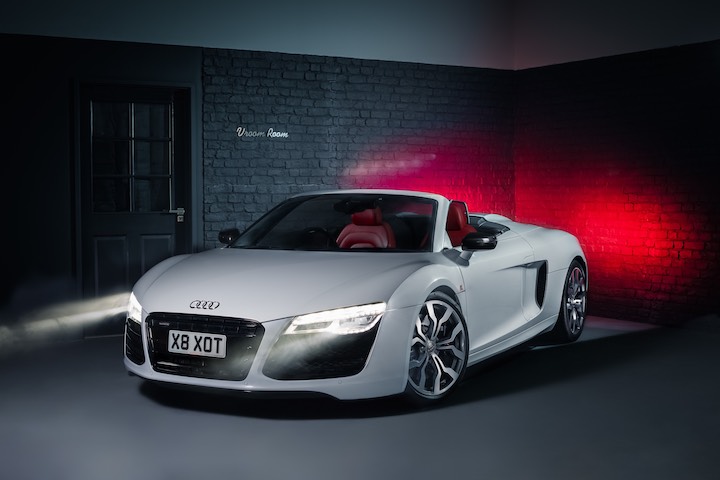 Sure, Audi has plenty of rally history, but that is, well, history. And yes, Audi had displayed utter domination in the 24 hours of Le Mans 24 endurance race. But that was with an outright racing car, not a car that could be used on the road.

All things considered, you’d have been forgiven for thinking that the R8 wasn’t going to join the glorified ranks of the world’s ultimate sports cars; that it would take its place as nothing more than an awkward attempt at a sports car by a brand best known for its four-wheel drive estate cars. And you’d have been wrong. So wrong. Because Audi managed to produce one of the best all-round supercars in the business.

With the R8 V10, Audi were able to do what typical supercar builders aren’t able to do - fully utilise the benefits of being a mass production company. Such considerable resources, when added to the storied rally and Le Mans experience, meant a car that was reliable and easy to use on a daily basis, high tech and able to cope with any weather conditions, but also an absolute monster on the track.

It meant the ultimate in everyday supercar capabilities and a place on our supercar bucket list. 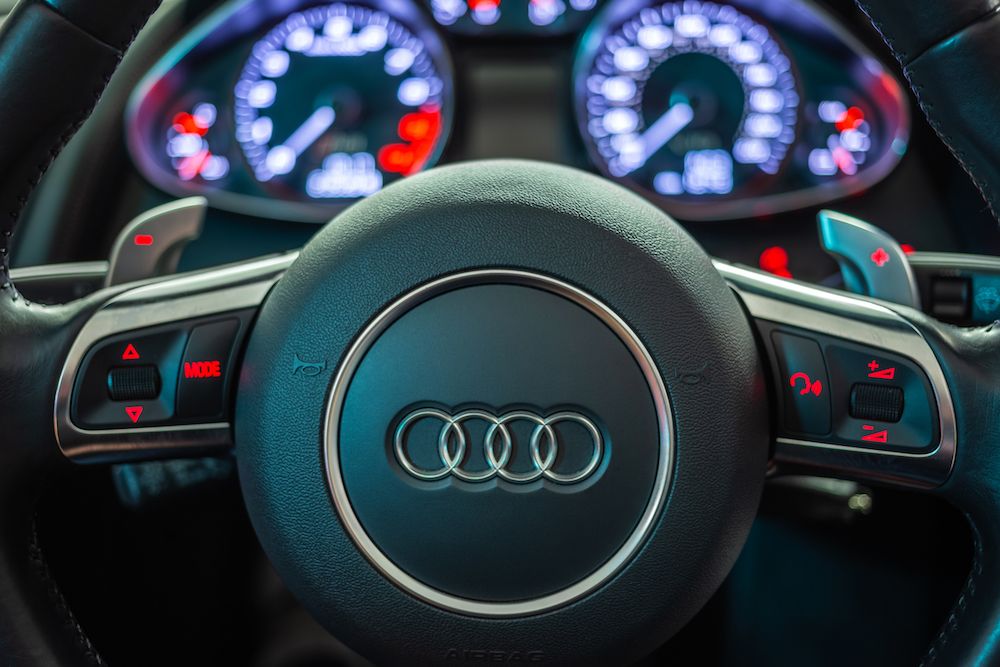 Lamborghini and Audi are both part of the Volkswagen group. So it should come as no surprise that the German car manufacturer drew upon the expertise of the Italian company when producing their very first supercar featuring the four rings.

That team up is best demonstrated by the engine in the R8 V10, which is plucked straight from the Lamborghini Gallardo and put to much better use in the Audi R8 V10. The 5.2 litre V10 engine accelerates from 0-62mph in just 3.5 seconds with the assistance of its launch control system, reaches a top speed of 196mph and produces 518bhp and 530Nm of torque, all of which is transferred to the road via all four wheels thanks to Audi’s legendary Quattro drive system.

There are two choices of gearbox in the R8 V10, either the standard transmission in the form of a six-speed manual with its delightful exposed metal H-gate gearshift design or a seven-speed dual-clutch automatic transmission.

Of course, the Audi R8 comes with a drop top version, the Spyder. This convertible supercar has the same engine and power output as the hard top coupe, which means that despite the additional weight of a retractable roof, the Spyder is still capable of sprinting from 0-62mph in just 4.1 seconds. 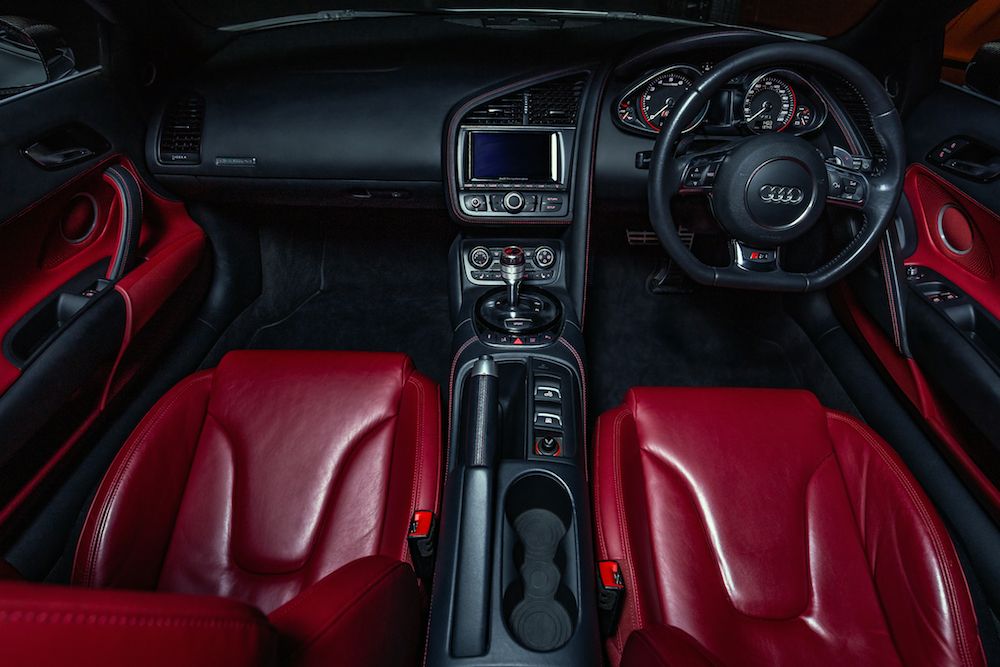 Audi does car interior well. Ok, that’s an understatement. Audi does car interior exceedingly well. And the Audi R8 V10 is no different. There’s a perfectly sized, flat bottomed steering wheel, diamond patterned leather bucket seats and an Alcantara headliner. The switchgear is high quality throughout and all buttons have that reassuring Audi click.

The R8 comes as well equipped as you’d expect with options including carbon 'sideblades', an LED interior lighting package, heated seats and the extended leather pack that includes dashboard, side panels, and door storage compartments. There’s also an amazing Bang & Olufsen audio system that’s one of the best around, as Top Gear said, driving in the Audi R8 is 'like listening to a live performance instead of a studio recording."

The V10 models can be distinguished from their V8 counterparts thanks to the V10 external badging on the wings and a black surround on the rear. There’s twin round exhaust pipes and lashings of LED lights on the vehicle, which of course includes those signature LED headlights that spawned a generation of copycats.

The Audi R8 is as practical as a supercar can be, so the seats are well bolstered and comfortable for long journeys. There’s also a luggage compartment at the front of the vehicle that has enough space to pack a couple of bags for a weekend away, as well as space behind the seats for a set of golf clubs. 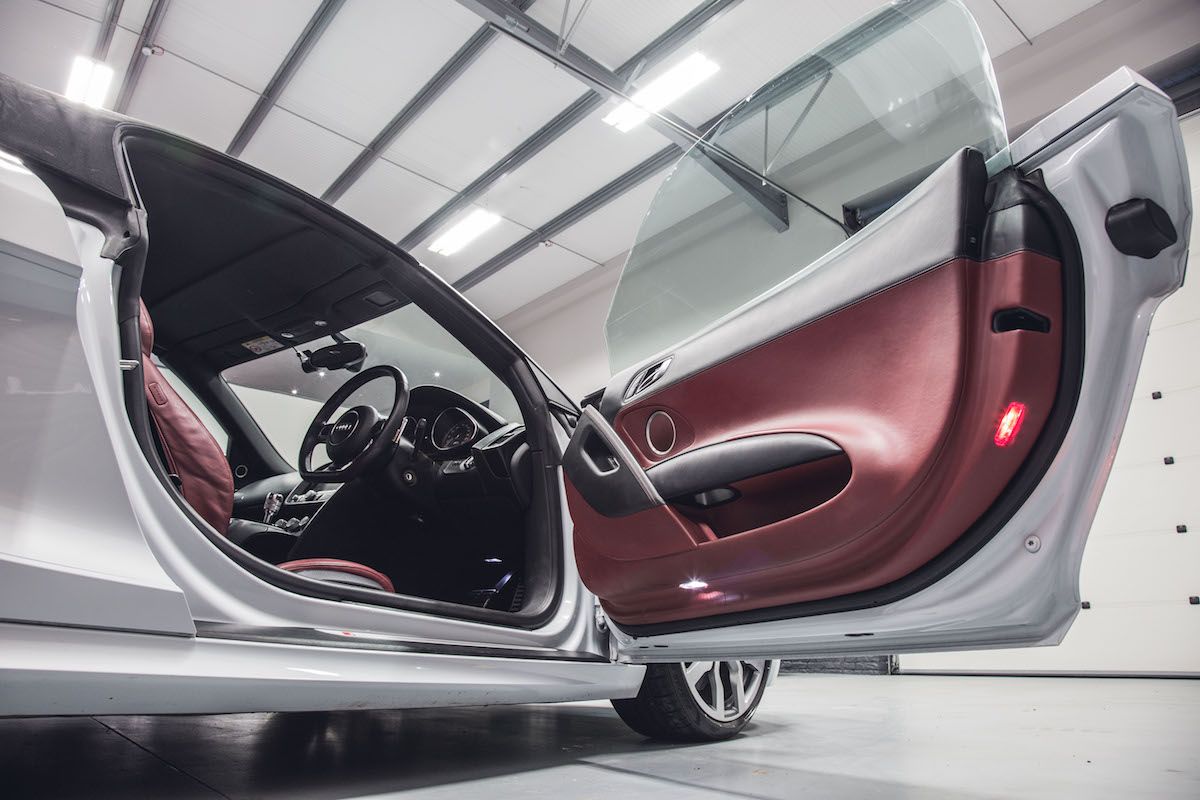 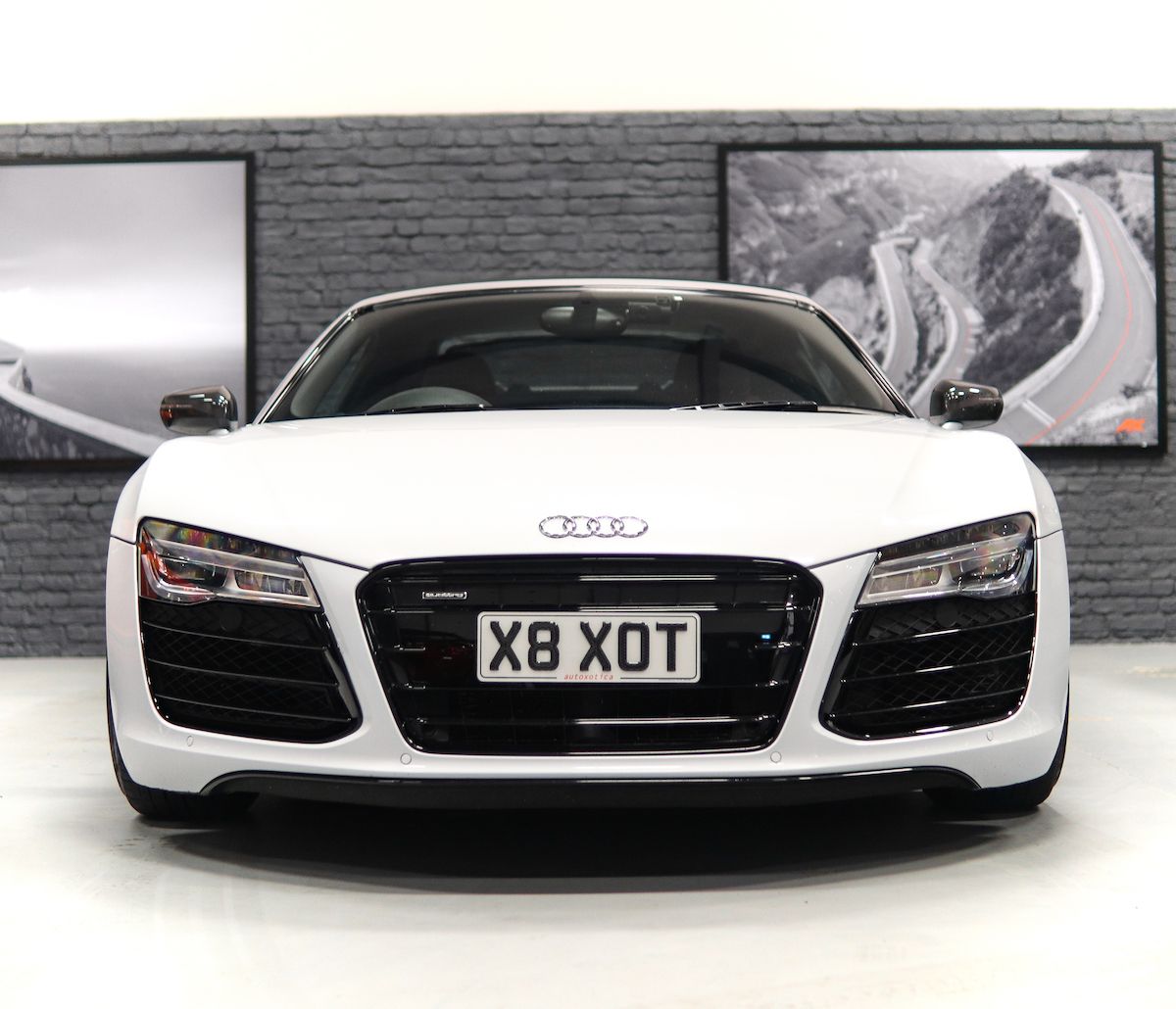 Aside from the blistering speed, the other thing that immediately hits you when driving the Audi R8 V10 is the magnificent engine noise that emanates from behind the driver's position. It is a joy to listen to.

Despite its acceleration and track credentials, this is a car that's truly accessible to all. The hydraulic power steering offers excellent feedback and feel, remaining light enough to allow for easy parking, but with enough weight and feedback to allow full confidence in the car's ability at higher speeds. The ceramic brakes are immense, offering all the stopping power you could ask for.

The layout is superb, striking the optimum weight balance for responsive handling. With its mid-mounted engine allowing for 46% of the car's weight to be positioned over the front axle and 54% over the rear axle, this is a car that offers razor sharp responses on the road.

The R8 has a naturally wide stance and a low centre of gravity that make it resistant to body roll. This control is given a further boost on challenging roads thanks to the vehicle’s 'magnetic ride' system. By setting it to sport mode an electric current is activated that changes the behaviour of microscopic particles suspended in fluid in the dampers. This means further sharpening of the handling characteristics of the car.

Ready to put the ultimate supercar all-rounder to the test? Hire the Audi R8 V10 for an epic weekend, with Supercar Hire. 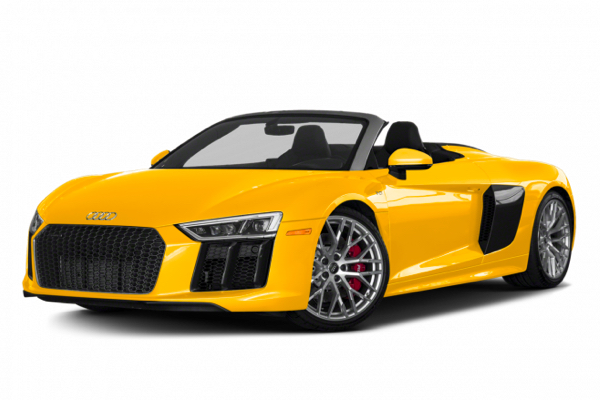